A common question many investors have about the CSBP is how allocations are made? The answer: an algorithm. 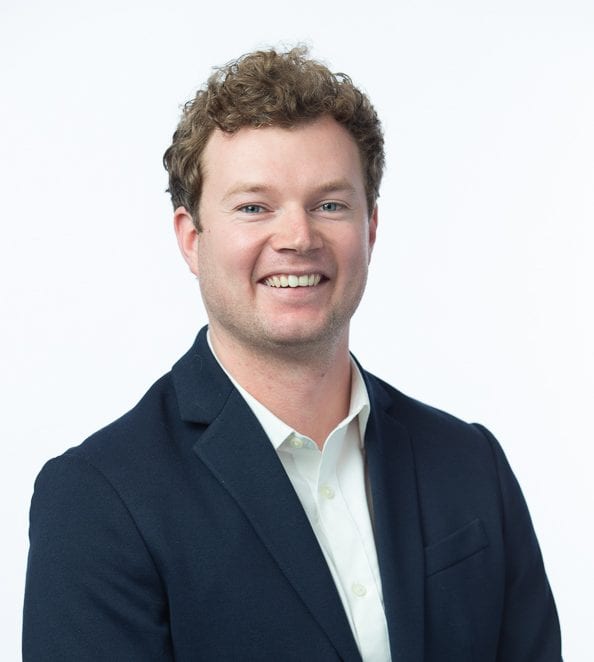 We created the CrowdStreet Blended Portfolio (“CSBP”) to give investors an easy way to make one investment and get exceptional diversification and quality across a spectrum of commercial real estate deals–effectively building a well-constructed portfolio in a single step. CSBP invests in qualifying deals like any individual investor, putting forth varying amounts of capital from as little as $50,000 to $750,000+ per deal. Many investors (and sponsors) have asked, just how are those allocations determined? The answer: an algorithm.

Our proprietary algorithm consists of a series of rules that evaluates past CrowdStreet Marketplace offerings along with a set of predefined constraints and targets 30-50 investments per series. The algorithm determines an allocation for each investment, ultimately building a diversified commercial real estate portfolio. The goal is to easily and repeatably mirror the makeup of the CrowdStreet Marketplace as a whole, but with a single, affordable investment minimum.

To be considered for an investment from the CSBP, an offering must first qualify for acceptance on the CrowdStreet Marketplace. This is managed through a quality control process run by the CrowdStreet Investments Team. This review process ensures that both the sponsor and the deal meet the Marketplace requirements. While the link above goes into greater detail, the review process touches on three main factors:

Once an investment opportunity has been approved for the Marketplace, the CSBP algorithm is applied to determine if it’s also eligible for CSBP investment.

It’s important to note that the algorithm is not ‘picking winners.’ Being included in CSBP doesn’t make a deal any better than one not included. The algorithm is designed to allocate investments efficiently and systematically across eligible Marketplace offerings in order to give investors exceptional diversification in just one fund.

When an offering is analyzed, it is assigned a score based on a wide range of factors including:

As the algorithm is designed to build a fund that is a balanced reflection of the Marketplace over time, types of projects that are less common on the Marketplace receive a higher score, and projects that are more common receive a lower score. This score is used in tandem with the total amount of an offering’s equity capitalization to determine the exact amount that will be invested. The algorithm initially targets investing ~2% of the total equity capitalization of the offering (starting at $200,000 of $10 million, for instance) and then adjusts that amount upwards or downwards to achieve a target allocation.

Once the model has finished its analysis of a given offering, it makes one of the following recommendations:

Another key factor is timing. Let’s say a CSBP series closed in December with $10 million ready to invest. The algorithm may determine it should invest no more than $2,500,000 (25% of investable capital) into self-storage properties. Coincidentally, let’s assume the Marketplace launched ten self-storage offerings in the first half of the year (and they are essentially identical in all other respects). With an average allocation size of $250,000, this series might invest its $2,500,000 across all ten deals. Then, should another self-storage offering launch in August, the algorithm might recommend a reduced allocation of $100,000 in order to avoid over-exposing the fund to the self-storage-–even if the projected returns of that latest deal were more attractive than any other deal so far. These checks and balances ensure that the algorithm constructs a portfolio that is truly a reflection of the broader CrowdStreet Marketplace, as opposed to an active management strategy that might otherwise focus on achieving a specific return objective.

The best way to demonstrate how the algorithm works is to examine some hypothetical scenarios, side by side.

Let’s imagine that on January 1st, at the beginning of this series’ deployment phase, The Big Ben Apartments launched on the CrowdStreet Marketplace (the first column above). The algorithm would examine the key characteristics of this offering and ensure that it is not disqualified on the basis of any of the algorithm’s investment guidelines. Given that this deal launched at the beginning of the series’ deployment phase, there is no risk of exceeding any of the algorithm’s maximum property type thresholds. So, the Big Ben Apartments ultimately receives a CSBP investment in line with the target allocation.

Then in February, The Tower Bridge Offices launches (second column). The algorithm can seek up to 30% exposure to office type properties, but since this particular offering has an 82% property-level leverage, which is above the 80% maximum leverage limit set by the algorithm, this deal is disqualified even though it may be quite attractive to individual investors.

By November, this CSBP series has invested $9.8 million of its $10 million in investable capital across 40 deals. By now, the series has hit its maximum exposure to multifamily properties (60%), so even though The London Bridge Apartments offering (third column) looks very similar to The Big Ben Apartments deal, The London Bridge Apartments will not receive an investment from the CSBP in order to avoid over-concentration in one area. Instead, the algorithm will look for other offerings of different property types that are underrepresented among its current investments, in order to ensure that the CSBP’s diversification targets can be met.

The maximum thresholds and criteria are further detailed below:

If you have any other questions about the Blended Portfolio, its allocation policies or the algorithm, please don’t hesitate to reach out. The Spring 2019 Portfolio is accepting investments until June 28 and you can visit the offering page to learn more and invest now.